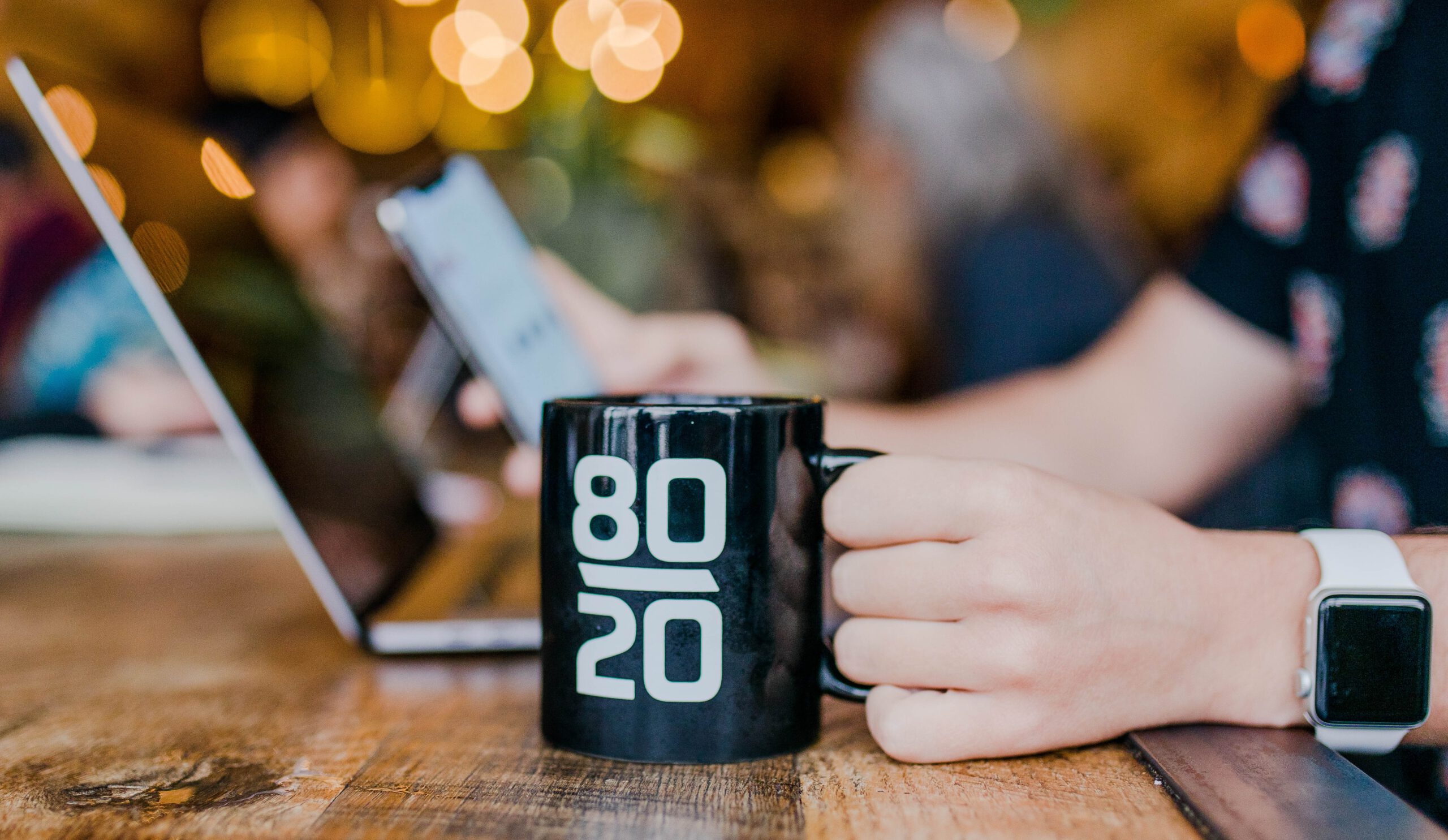 In November Merel knocked on my door. Merel has become an entrepreneur after a successful career in marketing and sales and runs two start-ups in the personal development and marketing branches.

Merel noticed that deep inside her were still blocks that prevented her from being successful as an entrepreneur and as a woman. Her goal was to “get closer to herself to create a life full of love, success and happiness”.

Merel, like many, found the idea of ​​hypnosis quite scary. Strongly aware of the fact that growth and development requires you to ‘step outside your comfort, she took the plunge and went for it.

She experienced the session itself as easy. Immediately after the session she felt a bit strange and had a severe headache. This is a common side effect associated with the deep transformation that takes place at the conscious and subconscious levels. The memories that passed were not as deep and intense as she had expected, and we were able to quickly interpret the scenes for her and then interrupt the limiting beliefs that originated there.

Merel enjoyed listening to her personal audio which is filled with supportive and empowering messages specifically for her goals. But after a week she dropped into what we call the “healing crisis”. She felt depressed and down, felt resistant to listen to the audio and the fears we encountered during the session came back stronger. Fortunately, Merel texted me (instead of throwing in the towel as she would have done before) and I was able to reassure her. She followed my advice: take a step back, slow down and take good care of yourself.

Merel is a hardworking entrepreneur and yet she had the guts – and the self-love – to take a break for her own healing and growth. This has strengthened and accelerated her transformation process. We are not used to taking time for ourselves, other things are always much more important, but when you grant yourself a time-out, your body and your subconscious will pay you back in full for this investment in yourself! This was true for Merel too.

Merel listened to the audio twice a day and two weeks after the session she slowly started to feel progress. The fears still appeared, but she now understood where they came from and was able to accept their existence and let her resistance go. What struck her was that she increasingly began to feel and believe the empowering statements and beliefs in the audio.

Her surroundings were suddenly giving her back exactly what was said in the audio: a clear signal that her subconscious was integrating the empowering beliefs. Three weeks after the session, Merel felt completely liberated. She had to go through something, was confronted with her own fears, but in the end came out stronger: more confident, more open and more true to herself. 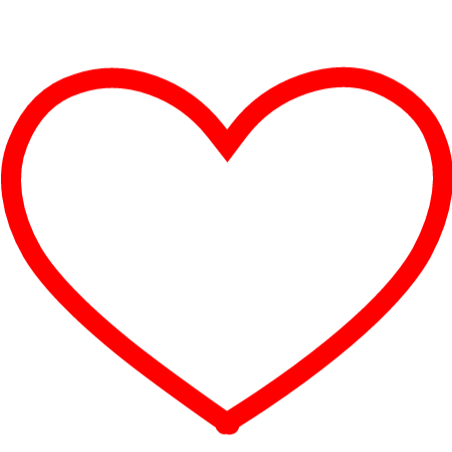