Hypnosis is a state of altered consciousness, a kind of trance, a state of concentrated attention, through which one separates from the outer environment and is absorbed into an inner world. This state is also known as ‘trance’. In this state of consciousness, your brain is more susceptible to suggestions.

Almost everyone has hypnotic experiences in daily life. For example, if you are so concentrated that you don’t hear someone coming in. Or when you are deep in thought while driving and it seems like you have skipped a part of the route. Or if you are completely absorbed in a movie and feel the emotions of the actors even while you know it is not real. These are all forms of spontaneous hypnosis and there is no difference between such everyday trances and the hypnotic trance.

Hypnosis is not a sensational phenomenon. It uses relaxation techniques and the imagination, just like daydreaming or fantasizing. Scientific studies have shown that hypnosis is a powerful tool in therapy and coaching. It is a targeted, effective, and fast way to break unwanted patterns and habits. In many cases, it prevents unnecessary medical treatments and medication.

When you go ‘under hypnosis’, you are fully in control and you maintain this control throughout the session: “every hypnosis is self-hypnosis”.

What is hypnosis not?

Hypnosis often evokes associations of a theatrical hypnotist who makes people do spectacular things without them being able to control it or remember it later. This makes people think that they lose their will in hypnosis. This is incorrect.

A hypnotherapist does not allow a client do anything against his or her own will. The client is aware of what is happening during the trance and can use the therapist’s suggestions in trance to relax their mind and take in new thoughts and beliefs that make them feel better. 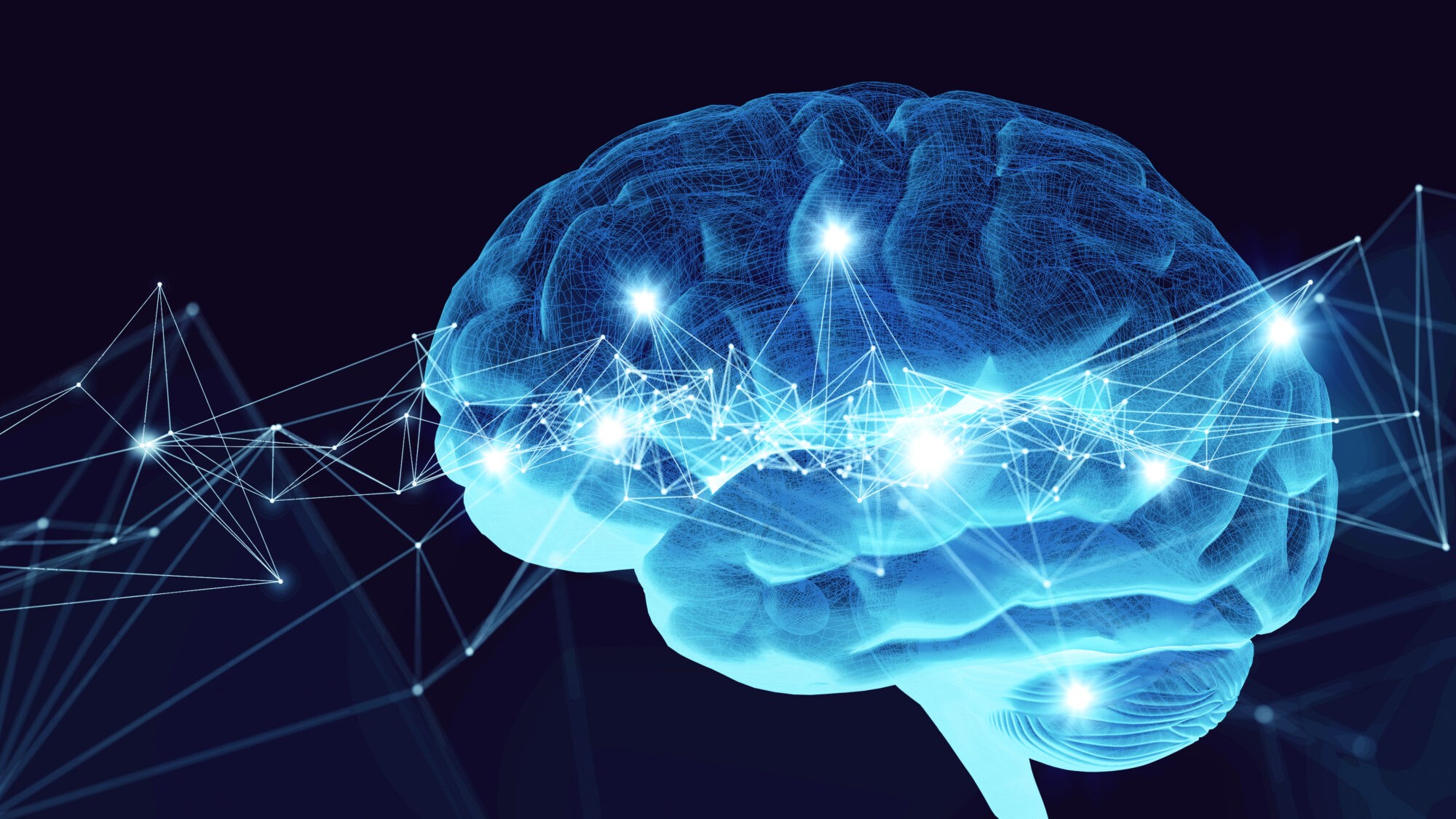 Hypnosis itself is not a therapy, but a tool to achieve therapeutic goals. Its efficacy is scientifically well-founded. MRI scans and EEGs have clearly demonstrated brain physiological correlations of trance states. Already after one of a few hypnosis sessions, clear changes can be detected.

Hypnosis is derived from the Greek word “hypnos”. This means ‘sleep’. Although it may seem like sleep, EEG research shows that sleep and hypnosis are very different. The brain activity in the hypnotic trance is calmer than normal.

Change can only be achieved through self-activity, that is, with the client’s own awareness and responsibility. The hypnotist will therefore ensure that the client retains control over themselves and adjusts the depth of the hypnotic trance accordingly. The hypnotized person always knows what happened during the hypnosis, and not only afterwards, for example by listening to a recording of the session. Respect for the client always comes first. The state of hypnosis is generally mild during an RTT session, although trance depths can differ per person.

The recorded hypnosis audio contains suggestions and commands with which we consciously program thoughts, images, and beliefs. This is called post-hypnotic suggestion. During this process, desired outcomes that the client does not necessarily have under control are brought about in the unconscious part. He or she may suddenly start doing or thinking something that he or she would never do or think before. For example, with a smoker who wants to quit: as soon as he or she feels the need for a cigarette, this need is suddenly associated with a smoking chimney in an ugly industrial area. Or someone who is afraid to speak during a meeting suddenly feels confident to speak and has already said something before the old fear pattern has a chance to stop him or her.